Everyday we get to sleep, with little or no certainty if we’re gonna wake up to witness the next day. But if you do…know life has offered you another chance to bring your dreams and imaginations to reality.

Imagination is everything. It is the preview of life’s coming attraction.

When I read this, I was awestruck. Because everything we see in this world came from someone’s imagination.

The brain cannot create fictional images of what it cannot establish. If you can imagine it, you can do it.

Often at times our life’s real situation is not parrallel to the pictures in our mind. Your present predicament does not mean you cannot own your imagination.

It doesn’t need people’s approval, it needs your believe for it to become visible to the world.

Nothings is impossible except you want it to be that way. You are more than the eyes meet. If you can imagine it, then you’re up to the task of fulfilling it!

The major problem why we don’t realize and own our imaginations is because:

We tell it to the wrong people

Be mindful with who you share your imaginations with. Not everyone’s qualified to “get into your head and to see life through your eyes”. 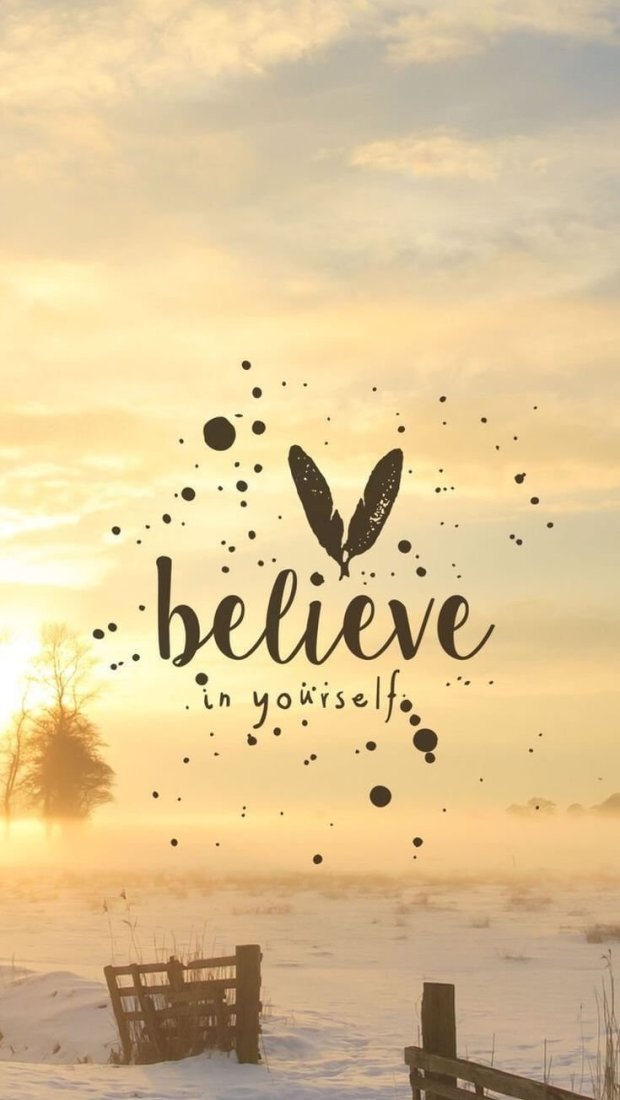 Quit thinking “…. What if I fail?” And start believing in yourself

To believe in yourself doesn’t mean you’re some super hero who never fails, who’s got no weaknesses and possesses some super powers. Believing in yourself means accepting who you are and giving a try with all you’ve got no matter how many times you fail. You still hope that someday you’ll earn the reward!

Start owning your imaginations. They might seem so big and unrealistic to your humane eyes. But note no one woud have ever believed back in the 18th centuries that man will fly.

Yield yourself to time. And let time bring out the hero in you.